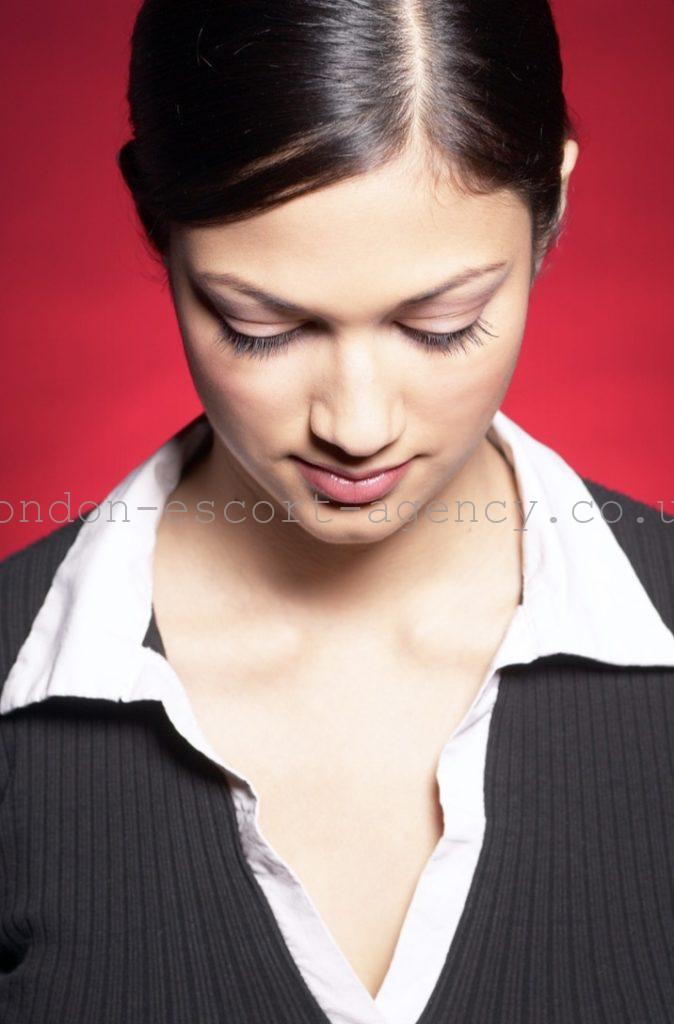 Prisha went on her knees in front of him, her eyes refusing to leave his daring ones. He had such a dominating aura around him, the kind that was so hard to resist and while he inched forward to place his hand on her head, she bit her lips nervously, looking forward to everything he would do to her.

“You did well to eventually give in to me, Indian girl.” He said. “You will experience love that you have never felt before; sex that will leave you totally exhausted but needy for more.”

His words were assuring, or perhaps they were more than that. She felt like a true submissive escort, eager, her breasts already itching with need. When his hands left her head and then went to the zip of his pants, she held her breath and fondled with her fingers, her heart beating rapidly against her chest.

“It will be yours soon.” He said. “Every part of me but first…first you must earn it. You must do everything I say and refuse to mutter a single word.”

His pants finally fell to the ground, his huge cock jolting alive in front of her. She couldn’t mutter a word. She stared at it – at the thick veins that dotted its long length – and every other feeling she felt escaped her. She wanted it inside of her. She wanted his dick so damn much.

“Crawl towards me, my dear.” She heard him whisper. “Thread gently behind me and let your hands get rid of your saree for me. Take away every piece of clothing that you have and come to me naked.”

He was moving away from her, leaving her to follow his voice into the darkness of the room behind him.

Of course, she did what he told her to do. Her fingers went to her saree, to her skirt, to every piece of clothing on her while she longed to be in his hands; to hold his cock in her hands and push them deep down her throat.

He was her master. He owned her, and by God, there was no way she could resist him.

“Prisha?” She heard him whisper in the dark.

She began to crawl then, her balloon-shaped breasts flapping against the tiled floor.

He was going to own her.